Having an emergency evacuation plan and a proper bug out bag is a sensible part of preparedness.

Bugging out is a popular topic amongst the prepping community. I think I’ve seen more than enough bug out bag checklists over the years to wallpaper a shopping mall. While you and I can survive many disasters through sheltering in place, the reality is that there are some scenarios which just plain force you to evacuate… at least, if you want to survive.

So, having a bug out bag and a good emergency evacuation plan is a sensible part of preparedness. Nevertheless, it’s amazing how many people I run across who call themselves preppers but don’t have a true evacuation plan. Oh, they might have a bag and a vague idea about maybe going to hide in the woods, but that’s about it.

These people won’t be a whole lot better off, should a disaster strike that requires evacuation, than those who haven’t prepared at all. I’ve often said that the most important part of any evacuation plan is determining where you’ll go, and then working your plan back from there. Yes, a bug out bag is important, but that alone isn’t an emergency evacuation plan.

Okay, so what do you do if a disaster happens and you’re not ready to evacuate? You can’t stay at home, because that’s not safe. Just look at what happened in Florida in 2017. The Governor called for a statewide evacuation in preparation for Hurricane Irma. Earlier in the same year, the residents of Oroville, California were told to evacuate their homes because the dam looked like it was going to fail. Such events may not be common, but they can happen to anyone at any time.

In such a situation, you’ve got to grab and go, thereby heading to a place of safety as fast as you can. But what do you grab and where do you go to? Those are important questions to have answers for.

I’m sure that many of the evacuees from Florida and Oroville had their cars filled with things that you and I would question or even find laughable. After all, this is a survival situation. Taking things to help you survive makes a whole lot more sense than taking your collection of Beanie Babies. However, if you’re not thinking things through clearly, you might just grab those beanies instead of food and survival gear because of their sentimental value.

Basically, you want to take the same sorts of things that you would take with you in a normal bug out bag. That means taking care of the major survival priorities of shelter, heat, clean water, and food. The only real difference here is that you can fill your car or truck rather than just filling a backpack. Of course, if you have a bug out bag, it should be the first thing you put in the trunk.

Here are a few ideas for your emergency evacuation plan:

The faster you can grab these things and get on the road, the better. Nonetheless, you don’t want to get on the road so fast that you don’t have gas in the car. Finding gas on the way will probably be an issue, so take the time to fill your gas tank even if that means waiting in line to get it. You can always have one family member getting the gas while everyone else is packing.

Emergency Evacuation Plan: Now, Where Do You Go?

Since you don’t have a fully formed emergency evacuation plan in place yet, I’m going to assume you don’t have a cabin in the woods somewhere that you’ve prepared to be your survival retreat. Therefore, you’re going to have to be flexible, especially if your bug out is part of a mass evacuation like what happened last year in Florida.

The first decision you have to make is what direction you are going to drive in. Obviously, you want to choose a direction that will take you out of the danger zone as quickly as possible. Take a minute to think this through. For example, in the case of a hurricane, heading directly inland makes the most sense even if the highways don’t cooperate. Even if the hurricane does come inland, it will be losing its force with every mile that it goes.

If you are part of a mass evacuation, try and avoid the major highways. Those will probably turn into parking lots. Secondary highways may also have traffic jams on them, but they will probably actually be moving faster than the interstate.

Your next big question is where to stop. For the most part, people will try to stop as close to home as they can. This means that the nearby towns and cities will fill up quickly. As a result, going farther makes a lot of sense. Not only will you have a better chance of finding someplace to stay, but chances are higher that the hotels and motels won’t be price gouging you. Some alternate ideas to consider include:

Keep in mind that you’re going to have to be flexible on this, as you don’t already have a place prepared to go to. You might head for a favorite place only to find it already full. If that happens, then you just need to keep going to find someplace that has room for you.

To me, it makes more sense to go to places where others aren’t going to go. While price gouging is illegal in many states, businesses still do it. Law enforcement is generally overworked during these times, so they don’t have time to deal with those breaches of the law. The less crowded an area is, the less of a problem you will have in dealing with the locals.

Personally, I’d avoid going to a FEMA refugee camp. The stories about crime and abuse in the ones they’ve set up in the past make that a very poor choice. Besides, I really don’t like the idea of putting myself in the hands of the government, especially since they’d probably make me leave my guns outside or even confiscate them.

Emergency Evacuation Plan: After The After

If you are going to go back home, you’ll want to do so as soon as it is safe. Looters come out of the woodwork during any natural disaster. The only real cure for them is to be on site, so you can protect what is yours even if that means you have to camp out on your own property.

You may also enjoy reading an additional Off The Grid News article: A Mega-Size Survival Kit Will Prepare You For Any Disaster Scenario

Or download our free 55-page report about 77 items you must have that instantly vanish from store shelves in a panic: Gone Before You Get There

Do you have any more tips or suggestions on how to create an ideal emergency evacuation plan? Let us know in the comments below. 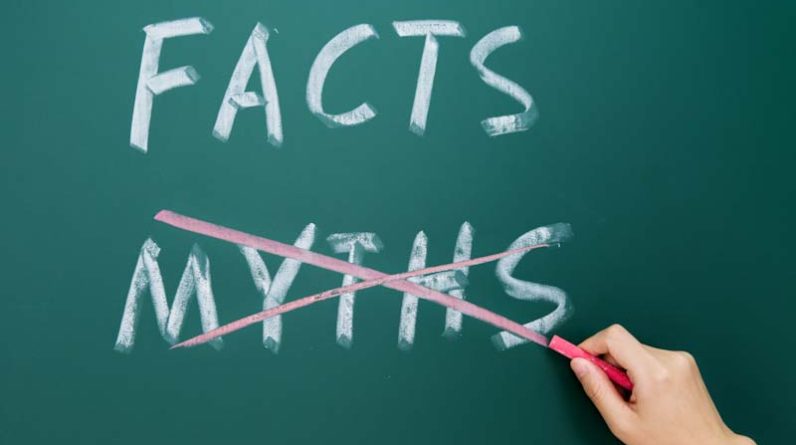 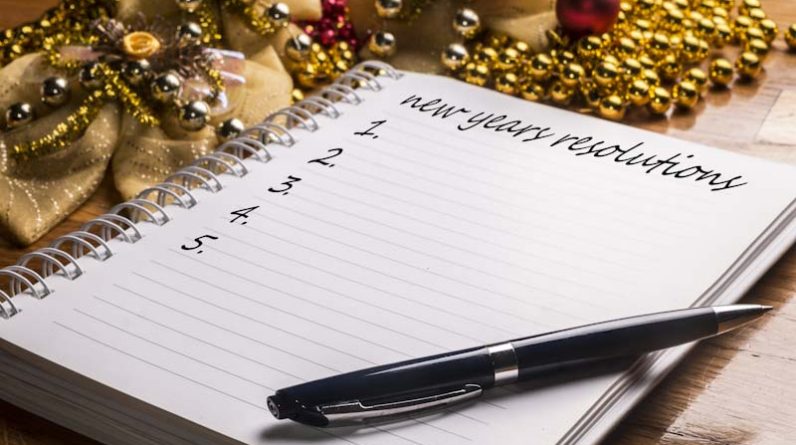 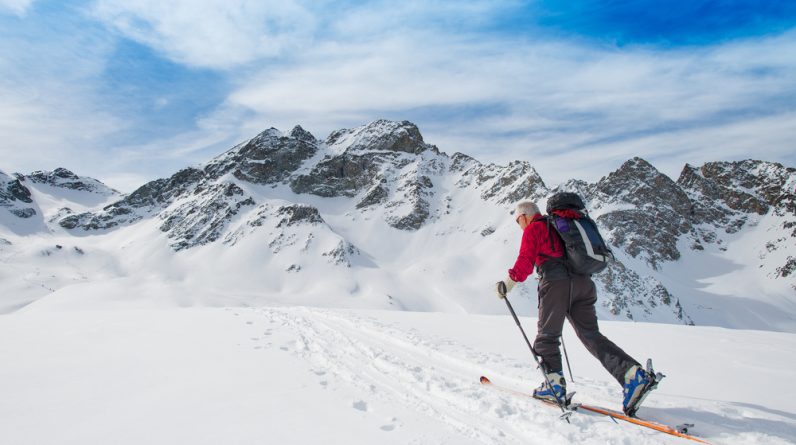 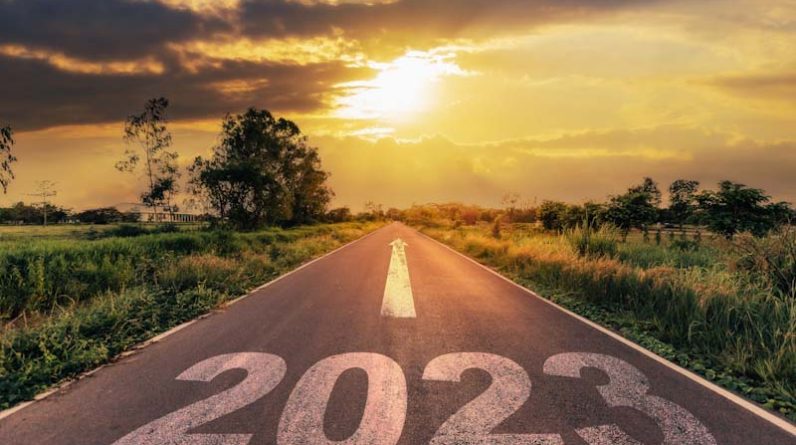 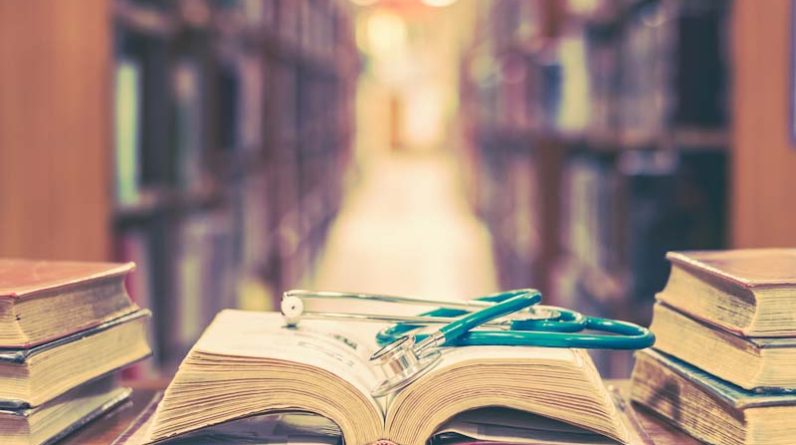