It seems that the feral-hog population is thriving, and the number of wild dogs is increasing year after year in our country. While other hunting opportunities rarely increase, the chances of bagging something are pretty much endless when it comes to wild pigs.

They have multiplied so much that hunters in some areas consider them the second most favorable option for hunting, with white-tailed deer still taking the lead. However, since wild hogs are considered an invasive species and their numbers constantly rise, hunting restrictions are few. Even so, this doesn’t mean they are an easy hunt.

Feral hogs have become plentiful because they are intelligent and cunning animals, and you need to learn a thing or two about them if you want to be successful in bagging them. After hunting wild hogs around the country, I can honestly say that you need to understand their habits and have a few tricks up your sleeve if you want to put some pork on the table.

Pigs love water and are drawn to wet and marshy areas, so these places should be your starting point when hunting wild hogs. Since they do not have sweat glands, they need water and moist, shaded areas to cool off.

They will spend most of their time in such areas during torrid days. And, they love wallowing in the mud since it provides relief from pests. Wild hogs will take advantage of the occasional mud bath to eliminate lice, ticks, and blowflies.

Being omnivores means they can find food almost anywhere, so being near a water source is an essential aspect of a pig’s life. They have a diet consisting of roots, weeds, nuts (of all sorts), berries, tubers, insects, reptiles, and even garbage. You can imagine that finding food is rarely difficult for these animals, so you should emphasize water rather than food.

If you find yourself near a water source, look for tracks and scats and signs of wallowing and rubs since these are good indicators of the hog’s presence and movement. Finding these signs will allow you also to discover prospective ambush sites in the vicinity.

By nature, pigs love to dig and tear up the ground while looking for roots, tubers, and insects essential to their diet. I know a few people that call them nature’s excavators, and it’s incredible how fast a sounder of 20 pigs can destroy agricultural land. A close friend of mine had 10 acres of land destroyed by these annoying pests in less than a week. So, for you, the intelligent hunter, looking for signs of ground disturbance becomes mandatory for tracking wild hogs.

Other signs that may be less obvious to the untrained eye are rubbing areas on logs, rocks, trees, telephone, and fence posts. To get rid of an itch or insects and other pests, pigs will often rub themselves to whatever’s available.

I’ve mentioned that pigs are bright, and you’d be amazed to know that pigs have learned that the creosote used for telephone poles is a good bug repellent, and they take advantage of it wherever possible. Even more, I’ve read that some folks are using cut-up telephone poles or creosote-coated railroad ties to attract wild hogs. They place such objects in various hunting areas since they make excellent attractants and then wait for the pigs to show up. It seems this tactic works quite well, and if you want to follow in their steps, make sure such attractants aren’t prohibited in your area. After all, you want to lure in pigs and not a fine or two.

Tracks of all sizes

Another thing you should be doing is looking for tracks large or small because piglets will often wander around since the sow can’t keep them all together. They range, leaving lots of small tracks in their wake. Those small tracks may very well lead you to large hogs in their family.

And talking about piglets and nursing, a sow with piglets benefits the hunter since the mother pig needs longer hours of foraging, including during daylight hours. She needs to replenish her calcium supply, which makes her and the piglets vulnerable.

In many areas of the country, baiting wild hogs is perfectly legal, and this tactic works to your advantage. You can buy commercial baits or use various other products to bait the pigs. Corn is the bait I’m using, and I avoid any products that contain salt since, as we mentioned earlier, the pigs lack sweet glands.

When putting down bait, first make sure there are pigs in the area, or look for signs that they were there recently. As we said before, wild hogs have a very diverse diet, so your corn may not be attractive enough to draw them from long distances. However, if there are fresh pig signs, baiting will often produce good results since these animals are opportunistic by nature.

Hogs have razor-sharp tusks, and they can be hazardous animals. Their task will rip flesh like it is nothing, and I’ve seen a hunter having his leg cut wide open after being charged by a hog. Luckily, the tusks didn’t touch his femoral artery, and he learned a hard lesson that day.

Some folks use hunting dogs to hunt wild hogs, but the pigs are no less dangerous to dogs, and you need highly trained dogs for such a hunt. I know people that use dogs for such purposes, and they often use a minimum of 2 or 3 dogs to bring down the hog. One or two dogs will distract the pig, and the third one moves and latches on, trying to hold the pig for the hunter to shoot.

The problem here is that, as a hunter, you must be very careful and skillful when placing the shot. Otherwise, in all the commotion, you risk hitting your dogs. The dogs will move frenetically from one place to another, evading the hog’s attacks, so you need to be very skilled to avoid shooting the wrong animal.

Make no noise and avoid scent.

The hog’s eyesight is very poor, but it makes up for it in smell and hearing as these senses are very sharp. You need to employ various scent-eliminating tactics, and some hunters say that if you ever hunted deer, you pretty much have the lesson learned.

However, one thing I’ve learned is to pay attention to my boots when hunting for hogs. An experienced hunter advised me to spray my boots with a scent killer to avoid leaving behind scent traces when walking around.

If you decide to go for still-hunting or hide in an ambush, you need to pay attention to the wind direction and be highly aware of your noise. To monitor the wind direction, I often bring a bottle of indicator powder like Dead Down Wind, and as for noise, I try to be as quiet as possible.

Wild hogs are nocturnal animals by nature, and for this reason alone, nighttime hunting is more productive. The problem here is that not all areas allow hunting at night, so you should take advantage of it if you find yourself in a county that does allow it. I guarantee it will substantially increase your odds of success, and you will have fresh pork on the table first thing in the morning.

With night hunting, you will need some light source with a rheostat switch that allows you to adjust the light’s intensity without spooking the pigs gradually. You can use a hand-held lamp or light mounted directly on your weapon. And if the light device allows it, use a red-colored lens since it’s less disruptive than white light.

Shot placement plays a vital role during a wild hog hunt since the pig’s vitals are much farther forward than any other game animals you’re used to hunting. Because of this, it’s best on a broadside shot for the bullet to travel through the front shoulder rather than behind it. For a humane kill, a shot through the center of the shoulder will do the trick in most cases.

Some will go with a head shot on close-range shots, while the bullet should hit near the ear canal for a broadside shot.

No time for trophy hunting

Few people consider trophy hunting when hunting for wild hogs, and for me, it is of little importance. I target the tasty meat and not the trophy, but everyone has their preferences. While some will go for the older, bigger boar to get that trophy kill, I would instead target the younger hogs to get that better-tasting meat.

Wild hog meat tastes similar to domestically raised pork, but the meat has a greater muscle tone and less fat, making the meat somewhat drier and slightly tougher. If you bag an older boar, the core will be stronger in most cases and less pleasant.

When it’s the deer off-season, you can try your luck at hunting wild hogs since it’s an affordable hunt. There is a big explosion in this country, multiplying like rabbits. Biologists estimate that the current wild pig population has reached epidemic proportions, with as many as five million wild hogs now roaming the U.S.

And it seems that only you and other hunters can curb these numbers down and give farmers and ranchers a break from fighting an endless battle. Besides being a new hunting opportunity, you will also put some pork on the table. Go get ’em! 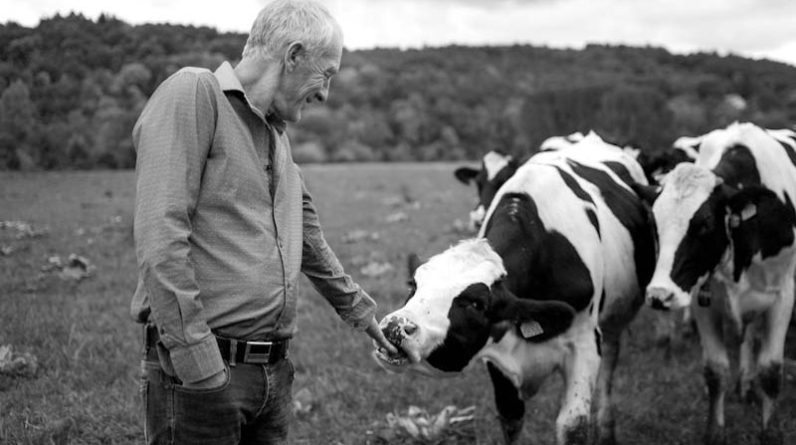 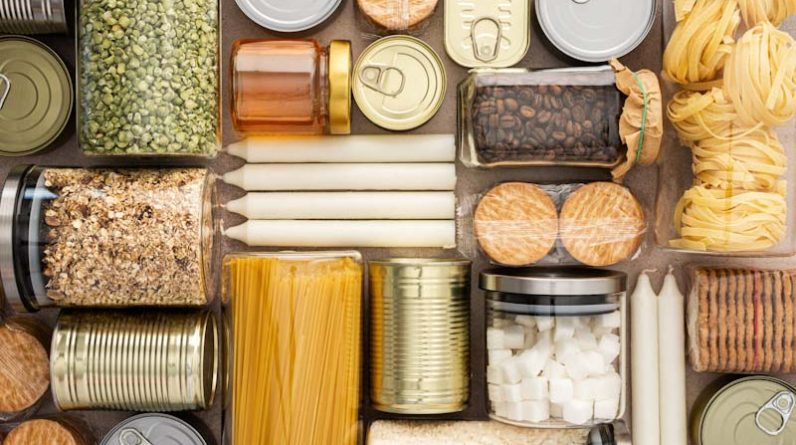 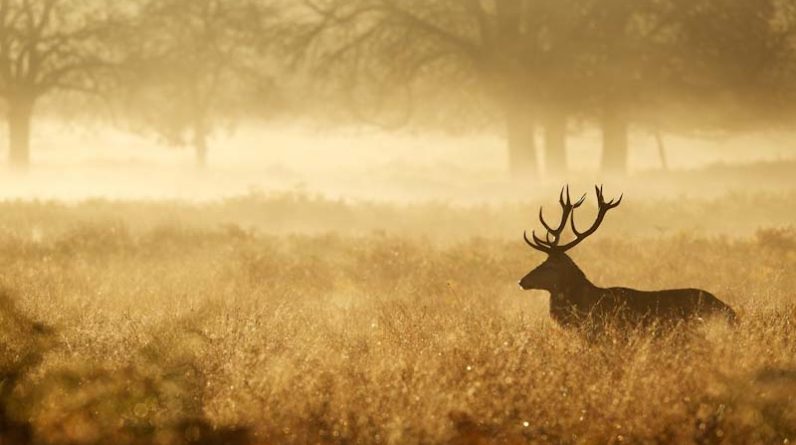 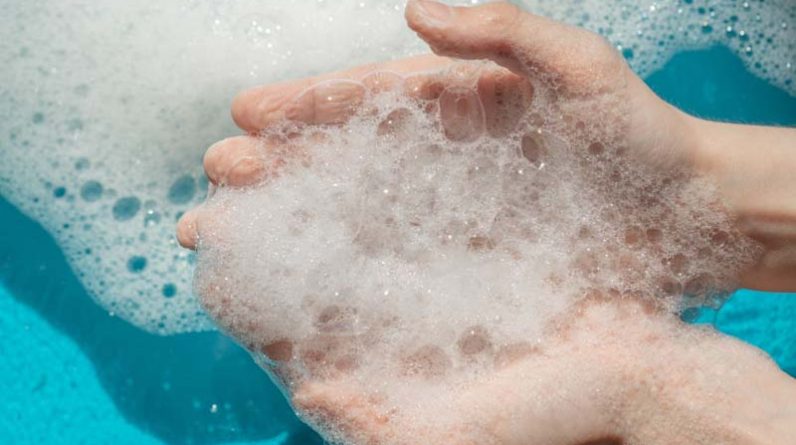 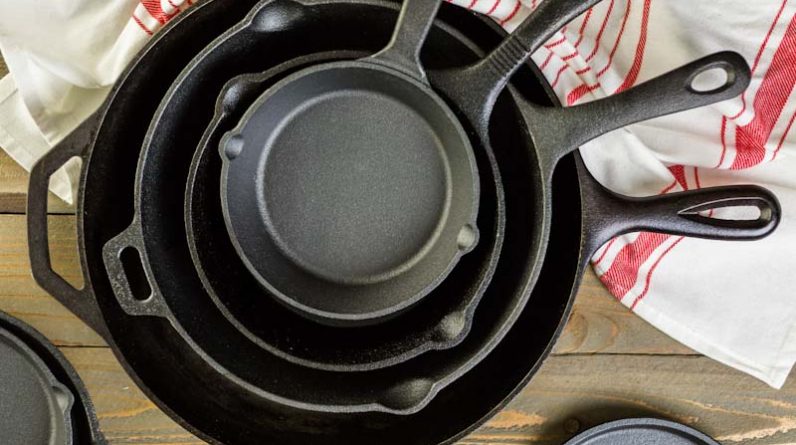 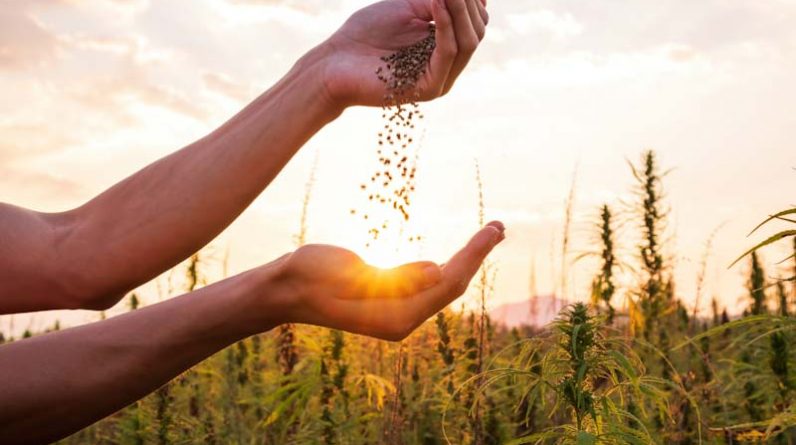