The war in Ukraine keeps marching on, with more than 7 months of fighting to date. Even so, Russia is doing rather badly at their attack on the much smaller country. While the world hasn’t exactly rallied to the Ukrainian cause, sending troop to help the war effort, many countries have provided material aid. Other than individual volunteers, so far Putin’s threats seem to be keeping other countries out of the war.

It seems that the longer the war wages on, the angrier the rhetoric out of the Kremlin becomes. Putin has been threatening to go nuclear almost from the start, but those threats seem to be becoming more real all the time. He has to show something for his efforts or risk losing his standing amongst the Russian people and perhaps his position as the President of Russia.

But that’s not all that’s going on right now. A number of food processing plants have been burned down, much more than would be expected. Are those attacks in preparation for war? We don’t really know. Nor do we know if the cyberattacks against American business are being done under the direction of the Kremlin. Modern warfare can include a lot of unconventional activity, all aimed at destroying the morale and war fighting capability of enemy countries.

The rhetoric we’re hearing out of Moscow is reminiscent of the Cold War of the last century, even though there are some distinct differences. The weapon of choice by both sides of the Cold War were massive ICBMs, often with multiple reentry vehicles mounted to the tip. What Putin is threatening the world with today are tactical nukes, smaller, shorter-range weapons that are, at least theoretically, designed for use on the battlefield. In reality, even the smallest of these is larger than the bombs that were dropped on Nagasaki and Hiroshima, bringing about the end of World War II.

Russia has roughly 2,000 of these tactical nukes, something like ten times the number that the United States does. Their military doctrine contemplates the use of these weapons for a first-strike, any time the Kremlin believes that the country faces “aggression against the Russian Federation.” This includes aggression with conventional weapons, that threaten the existence of the state. Battlefield commanders have control over these nukes and can utilize them at their own discretion, without seeking permission from the Kremlin.

How To Build a Small Bunker in Your Backyard with $400

If Putin decides to attack any of the NATO countries with those nukes, it is expected that the United States will reply in kind, supporting our commitment to NATO. However, unless we have tactical nukes sitting in Europe, waiting for such a need, it would seem that our response would be through using nuclear bombs dropped from stealth aircraft or from ICBMs.

Regardless of how we respond to a Russian nuclear attack, it will be seen as an escalation by the Russians, allowing them to escalate the war even further. Considering that a closer ally of Putin has already stated that Russia could seek to reclaim Alaska, I would guess that their focus will be to retake Alaska, which is sparsely populated. While we do have military bases in Alaska, there likely aren’t enough military forces stationed in Alaska to repel an attack.

So, where does this leave us? The risk of World War III is higher than it has been since the Berlin Wall came down in 1989. According to the Russian state media, we are already in that war, although the rest of the world doesn’t see it that way. That may have been said for local propaganda, preparing the Russian people for a widening of the war; but there’s no real way of knowing for sure. Regardless of that, should this turn into World War III, it’s likely to be a nuclear war, something that was supposed to have ended with the breakup of the now-defunct Soviet Union.

One of the big questions in any nuclear war scenario is just how many nuclear bombs will be employed and how large they will be. Even if the CIA knows exactly what the Russians have in their inventory, there’s no way they can read people’s minds in the future, to tell what is going to happen in the event of nuclear war. In a “small” nuclear exchange, it is estimated that 500 bombs will explode over the United States, while a “large” exchange will consist of about 2,000. Obviously, four times as many bombs means many more targets being hit, with a larger loss of life and a greater impact on our infrastructure.  We must prepare for the worst, while hoping for the best.

Surviving such a war breaks down into two parts, surviving a nuclear explosion and surviving the fallout afterwards. Our survival of either of these is largely dependent on our location. If we’re too close to the epicenter of such an explosion, we’re likely to die, no matter what. But if we’re at least a few miles away, our chances of survival are much greater.

Nuclear bombs are normally fused to explode 100 to 1,000 meters above ground level, so that the damage can be spread off the largest possible area. Additionally, the shockwave from the bomb, reflects back off the ground, into itself, increasing the overall power of the shockwave. Destructive energy from the bomb goes out in three basic forms:

All of these are affected by distance. The further you are from the explosion, the less radiation, heat and blast you will be affected by. If you’re out in the country, you shouldn’t be impacted much at all by the explosions; but you could be by the fallout. If you live in the suburbs of a big city that is targeted, there’s a good chance that you could come out of it with no heat or blast damage; but that doesn’t mean that you won’t suffer the effects of radiation. The only way to avoid radiation is to either be below the visible horizon or to be shielded by something that can block it.

Blocking radiation is difficult; but the easiest way to block it is to go underground. All those preppers who have built underground bunkers are probably the best-prepared people in the country for a nuclear war. For the rest of us, there are still options we can use.

That basement shelter will also serve as an excellent fallout shelter. Fallout is radioactive material that has attached itself to dust that is sucked up into the mushroom cloud. While most falls fairly quickly, some doesn’t fall for a couple of weeks. During that time, it can travel an extensive distance from the blast. This makes it necessary to stay under cover, in a fallout shelter, for at least two weeks after the war, if not longer. That’s especially true for people living downwind of an explosion.

Those who don’t have a basement or prepared shelter are limited in what they can do. Of course, if they are far enough away from the explosion, it won’t really matter, as they’ll probably survive more or less unscathed anyway. But there’s a large grey area between those whose lives will be destroyed by such an explosion and those who will clearly survive.

Time is limited for any “duck and cover” action to be undertaken. There really isn’t time to go looking for a place to hide. Action must be taken immediately in order to have any chance of getting under cover, before the heat and blast reach you. There’s no way of “outrunning” the gamma rays though, as they travel at the speed of light.

Surviving the attack and the resulting fallout isn’t going to be enough though. Making it through all that won’t mean that we’ve survived, just that we’ve survived the war. It must be assumed that any such attack will be accompanied by at least a couple of nukes that are fused for high-altitude burst, causing an EMP to take out our grid. EMP is too widely known to think that the Russians won’t be using it. It’s a very cheap attack, for the potential destruction that it offers.

But even if they were to leave out the EMP component of the attack, chances are pretty high that a lot of our infrastructure would be seriously damaged or outright destroyed by the war. Things like electrical power and municipal water are controlled by centers that are located in the city, making them vulnerable to such an attack. Communications would most likely be out and our supply chain would be a shambles. Surviving the aftermath of such a war would be the greatest survival challenge any of us have ever faced. 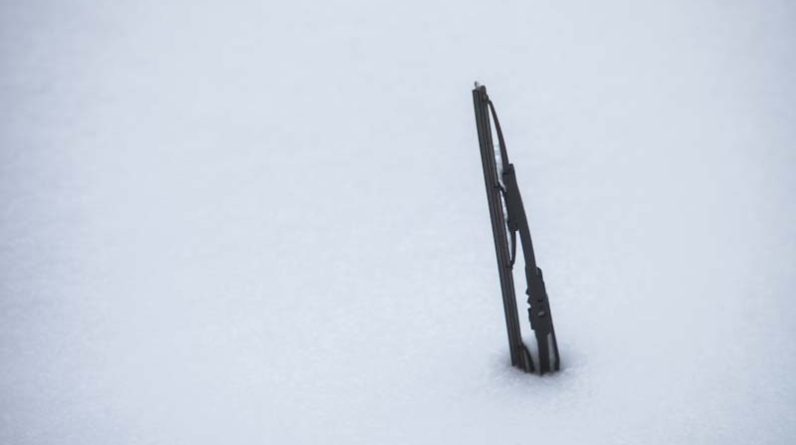 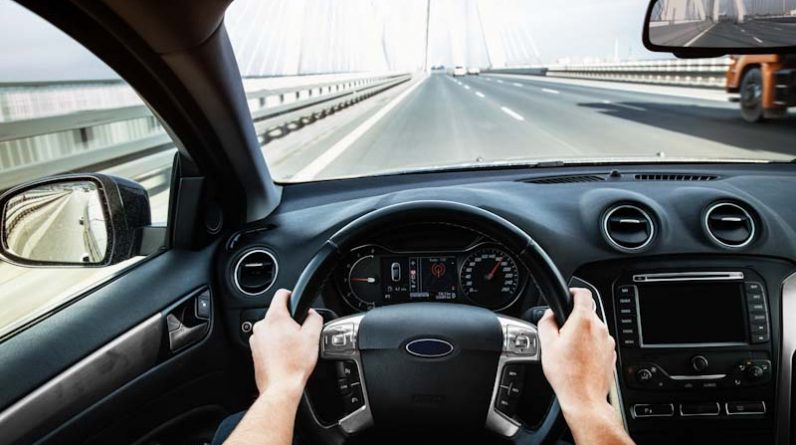 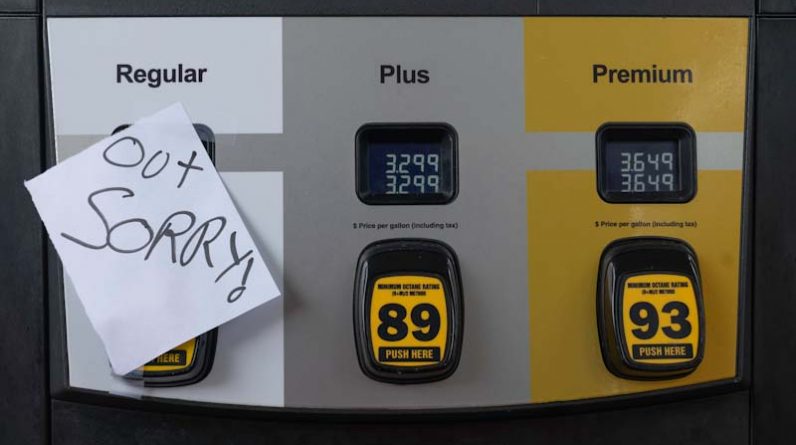 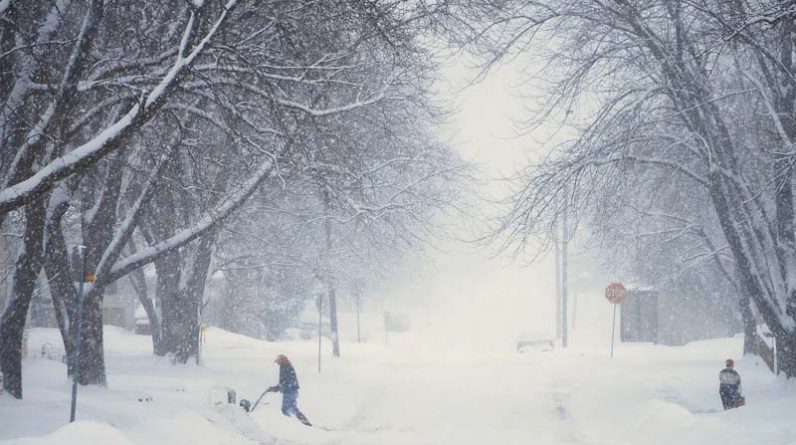 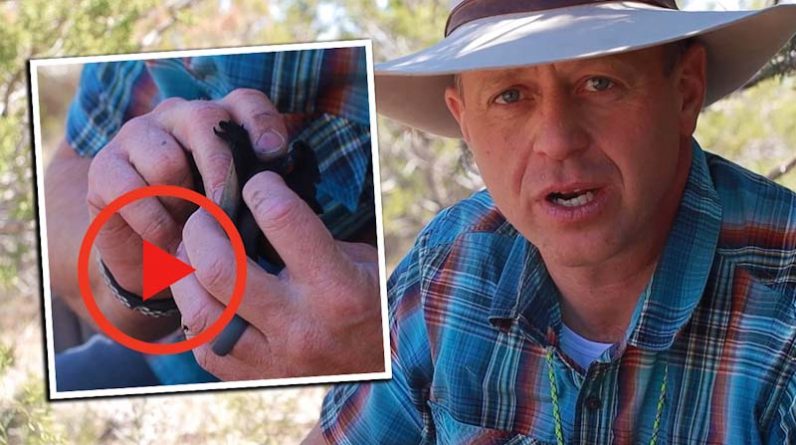 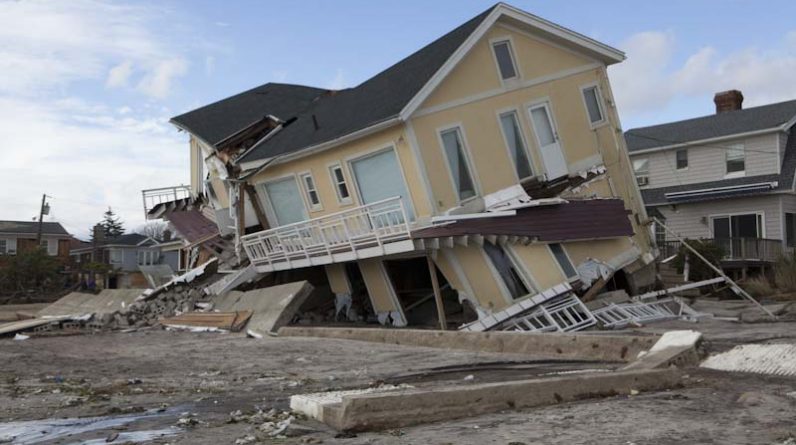 When Your Home is Destroyed